I let it go ahead and do that, and the update finished without even asking for a reboot. Now it shows as installed twice: 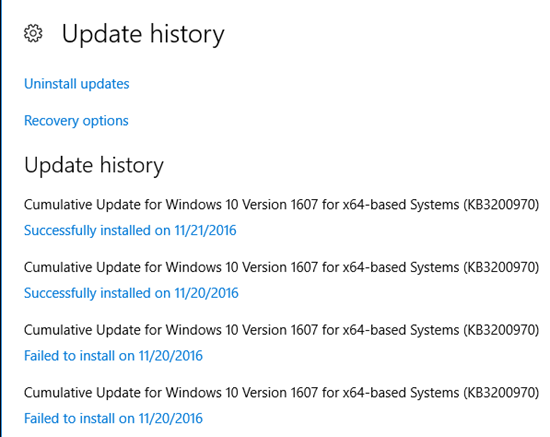 All I can figure is that some features I enabled in Windows (like .NET 3.5) needed to be updated by a portion of the cumulative update. In the past, that would have shown up as new updates to .NET 3.5, for example. With the new combined updates approach, it has to re-download the entire massive update, even if only parts of it apply.